Check out my work.

Safetycatch Theatre is a Manchester (UK) based Outdoor Arts company specialising in Street Theatre. Safetycatch Theatre is on a mission – to connect diverse audiences through spectacular open heart comedy. We believe that laughing together is as good a cure all and collective bonding mechanism as there is. Laughter builds bonds, creates connection, drops boundaries and builds bridges. We aim to integrate unlikely audiences, creating new companionship and forging interplay for outsiders, with an outreach focus on community mental health.

Safetycatch Theatre is about building connection, between people and themselves, between each other, and in, with and through their communities. If we believe in anything, it is in the astounding power of outdoor arts interactions, events and performances to deeply reach audiences other art forms simply cannot. Outdoor Arts are democratic, by their very nature. They are mostly free at the point of delivery, where audiences vote with their feet. The live nature of the relationship between performer and audience and the hugely dynamic interactions possible in improvised moments are what make it so unique. We aspire to creating interplay between outsiders, specifically trying to reach the parts of an audience other art forms, and other companies might not. We create interplay for outsiders.

It was founded by Artistic Director Garth Williams in 2009, when he and collaborator Chris Davies started touring MariachoO!
Garth had begun touring for street theatre companies while still at drama school, where one of his tutors, James Macpherson, hired him for a couple of jobs. He went on to tour for Avanti Display as The Spurting Man in 2002 while still a student, even writing the experience into his dissertation in order to be allowed off the first week of term.
Garth was training to be an actor, and loved theatre, but touring the street theatre scene with the privilege of touring with the highly experienced Bill Palmer from Avanti Display was a real eye opener. The Outdoor Arts scene was electric, imaginative, fun and subversive, with artists from all sorts of backgrounds from live art to engineering, stand up comedy and dance. He was hooked… 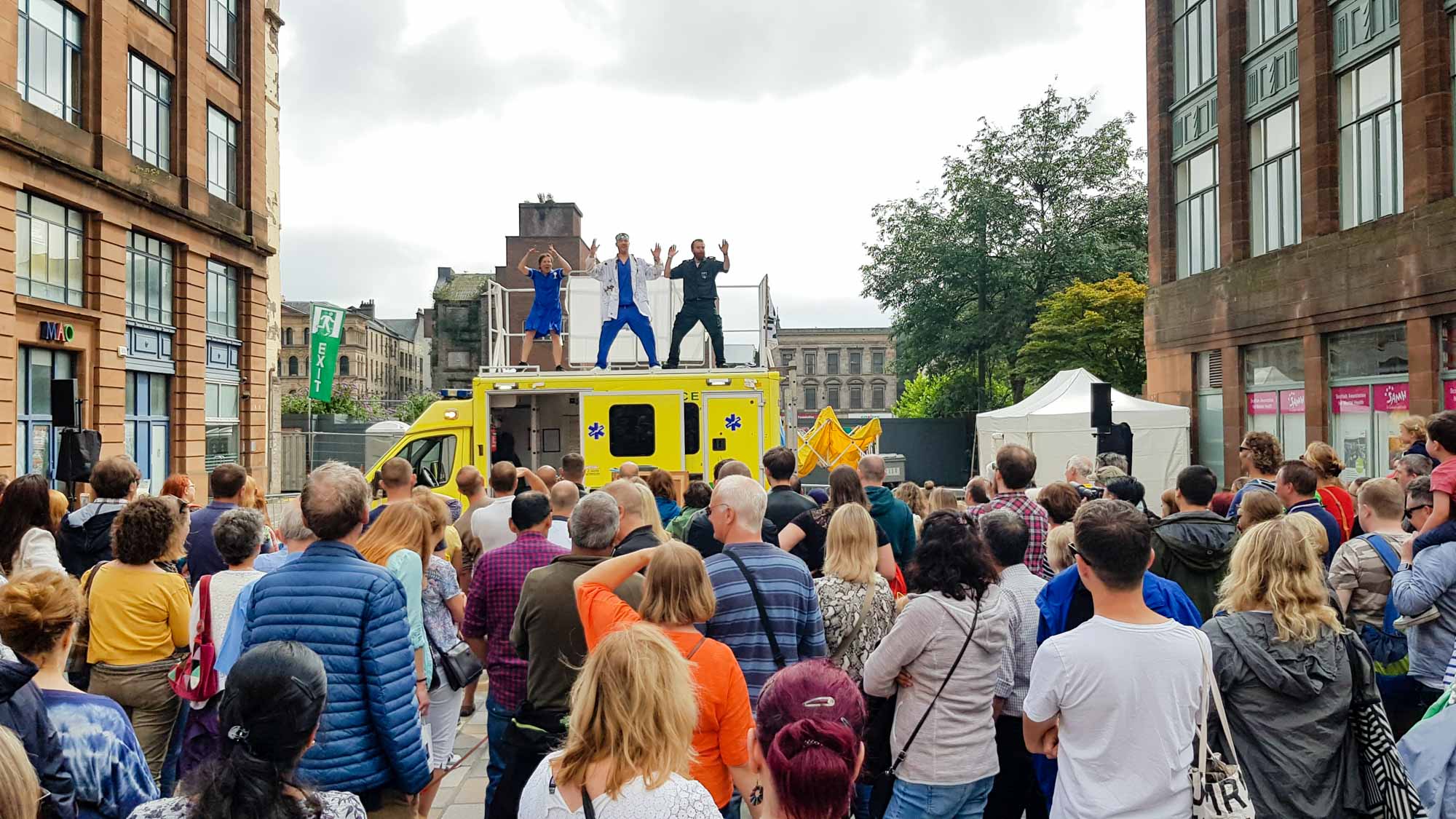 An Ambulance. A Medical Team. 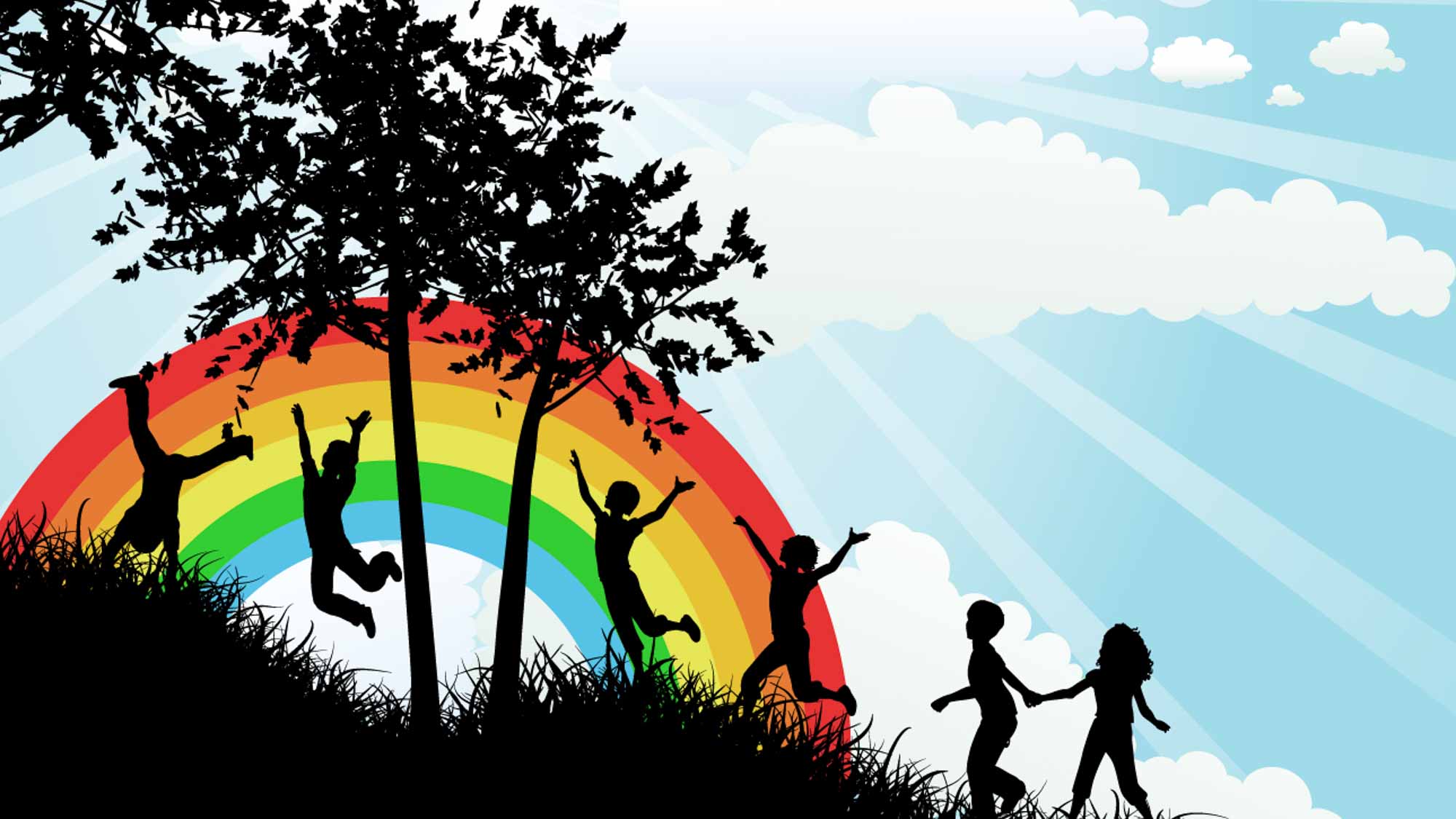 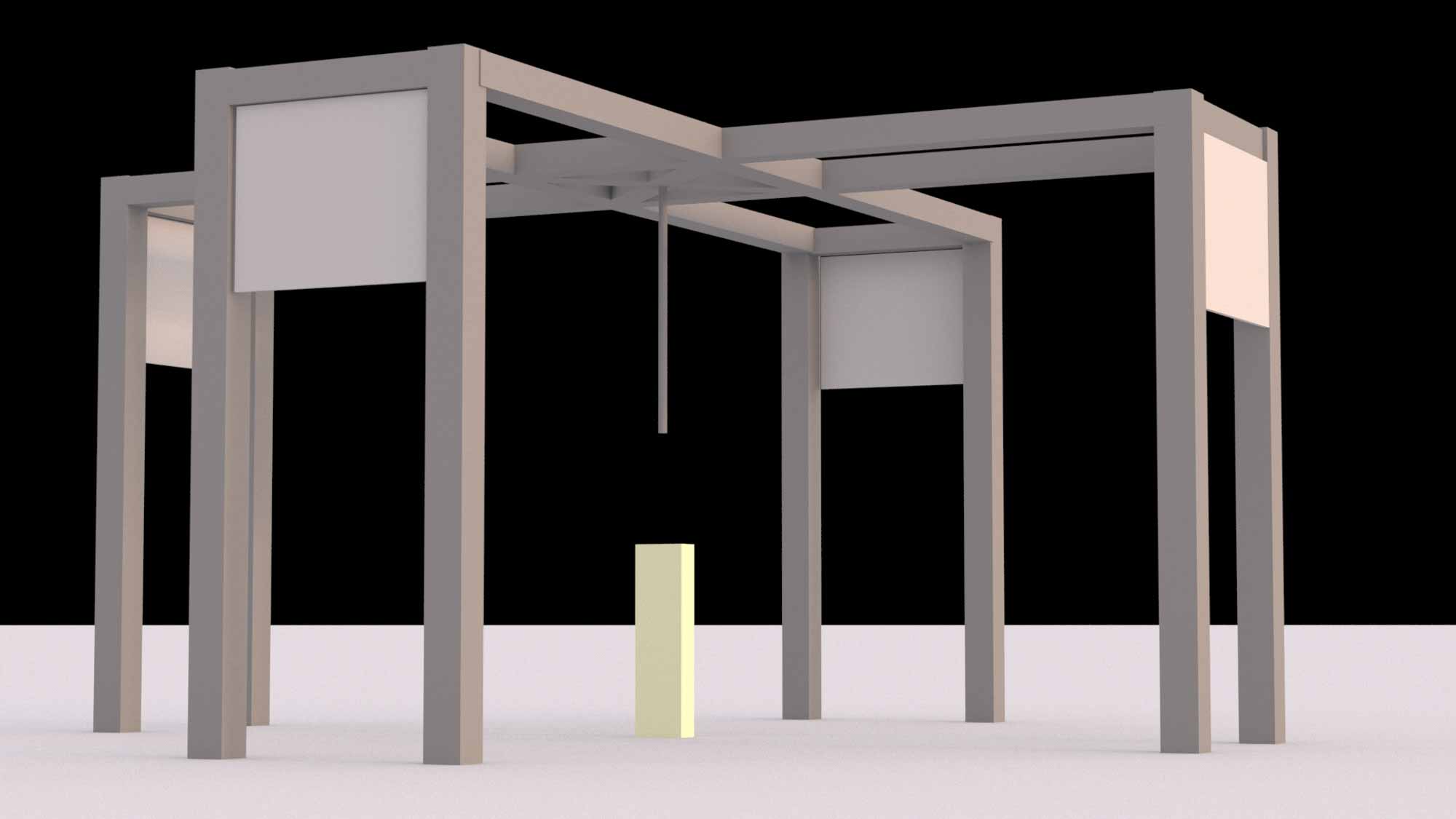 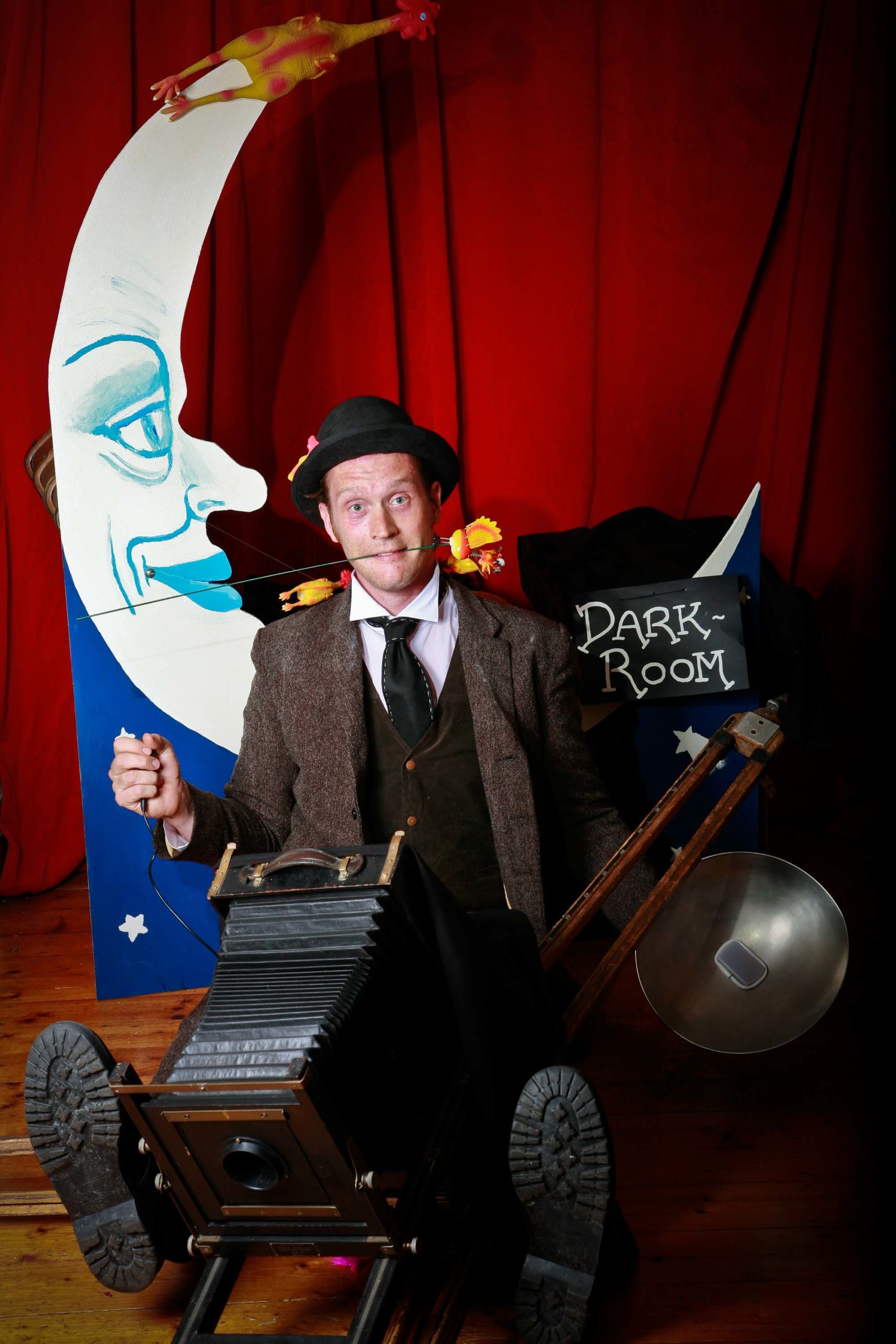